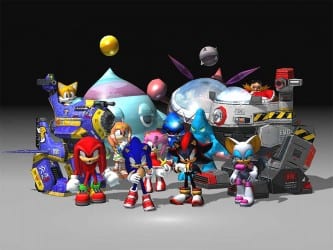 Sega has announced that Sonic Adventure 2, originally on Dreamcast and then ported to Gamecube as Sonic Adventure 2: Battle, is getting an updated re-release on Xbox Live Arcade and Playstation Network.

The game will feature the same split-storyline between Sonic and Shadow, with updated graphics and Achievements/Trophies. Price and release date have not yet been announced, but fans can expect to be playing Sonic Adventure 2 again sometime this year.