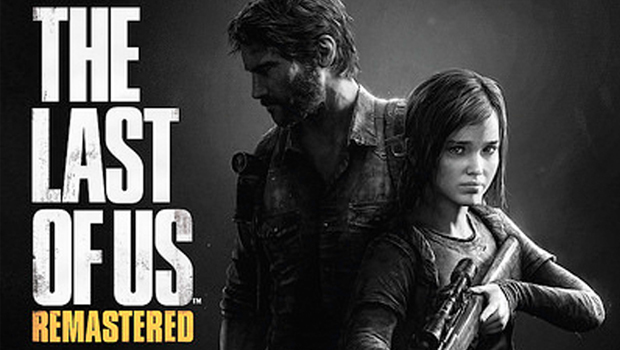 Following the huge success of Tomb Raider: Definitive Edition, everyone started wondering what other great Current Gen titles might get the Next Gen treatment. Earlier today, the rumors were finally confirmed that Naughty Dog will be releasing The Last of Us Remastered on the PS4 this Summer.

Posting on the PlayStation Blog, Arne Meyer, of Naughty Dog says that the PS4 version of The Last of Us will feature “Higher resolution character models, improved shadows and lighting, upgraded textures, along with even more improvements. We love setting challenging technical hurdles for us when working on each game – and this is no different. We’ve been working hard on The Last of Us Remastered to release a next-gen evolution worthy of the 200+ Game of the Year awards, not to mention the acclaim and expectations of our fans.”

We can expect further details on what other additions will be included as the release date draws nearer but for now it’s just nice to know there will be more to look forward to this summer than superhero popcorn flicks and swimming pools.  You can follow this link to see what types of goodies a preorder of The Last of Us Remastered will snag you.