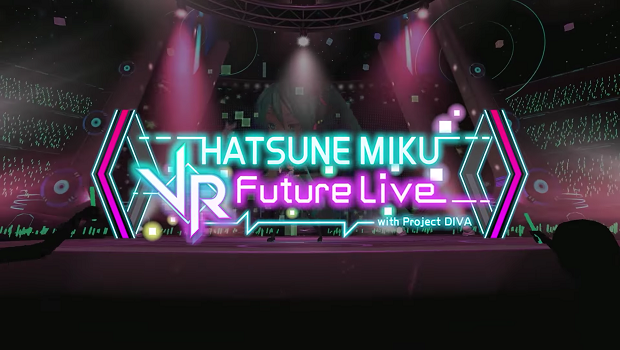 Sega announced that it will release the PlayStation VR game Hatsune Miku: VR Future Live on October 13, a day earlier than previously announced. The first DLC retails for $14.99 and will include one stage with seven tracks, with two more on the way.

Based on the Project Diva series, players will be able to experience songs by Hatsune Miku and other vocaloids while moving throughout the stage and using the VR controller as a pair of glowsticks to keep in time with songs. While the game is free, DLC is required in order to play any content. Three stages, costing $14.99 each or $39.99 with a bundled season pass, will be released, with the first stage launching alongside the game’s release. Seven songs are included in the stage DLC: