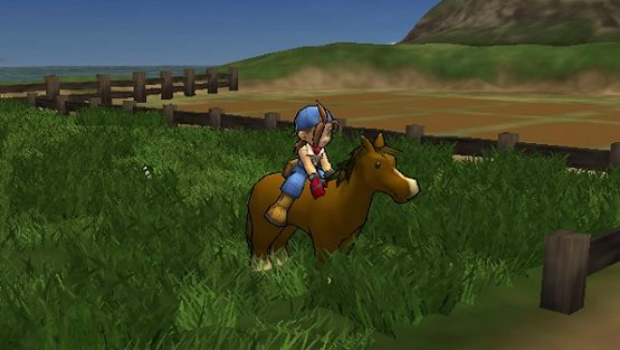 Natsume Inc. has announced that Harvest Moon: Save the Homeland is available digitally for the PlayStation 4. The new digital download of the classic title will feature trophies, enhanced graphics, and is available in both North America and Europe.

“There’s a lot to be excited about in this new edition of Harvest Moon: Save the Homeland,” said Hiro Maekawa, President & CEO of Natsume. “We’re eager to offer this robust Harvest Moon title to North American PS4 gamers, as well as gamers in Europe for the very first time!”

This year marks the 20th Anniversary of the beloved farming simulation franchise, Harvest Moon. The game first released in North America in 1997, and has continued to see a steady rise of popularity and players. Harvest Moon is known for being a non-violent, family oriented game for everyone, and there have been more than 30 games released in the series.