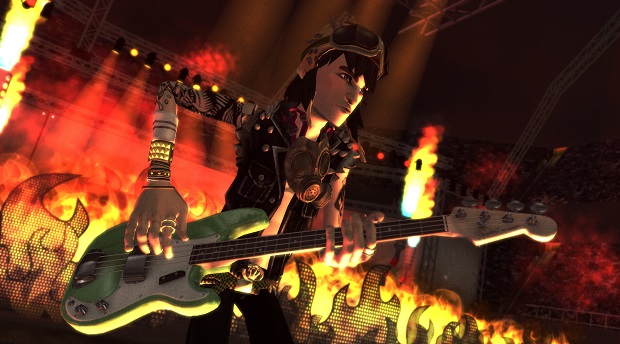 Harmonix is currently surveying fans on what they’d like to see in a new installment in the Rock Band series.

The survey asks fan questions about their play habits, DLC interests, and what content in the games they enjoyed the most. Feedback from the survey will likely inform development of a new game in the series, but nothing official has been announced yet.