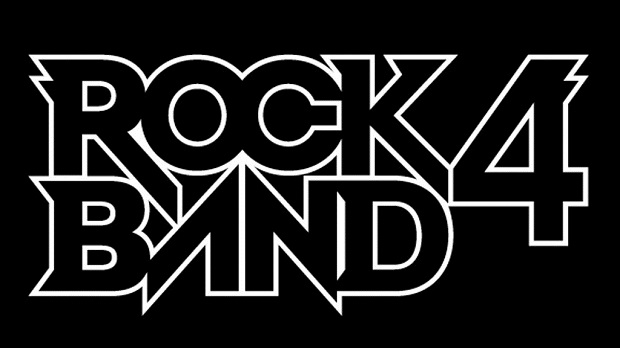 Harmonix is opening up requests for songs fans want in Rock Band 4 .

Through a page on the game’s official site, fans can request specific songs they’d like to see make an appearance in Rock Band 4 as either an on-disc song or potential DLC. Harmonix does clarify that just because a song is requested doesn’t mean that it will make its way into the game, but that the studio would be reading every request and considering each song that is submitted.

Harmonix announced Rock Band 4 for PlayStation 4 and Xbox One earlier this month and it will have some form of cross-generation compatibility with DLC and instruments.