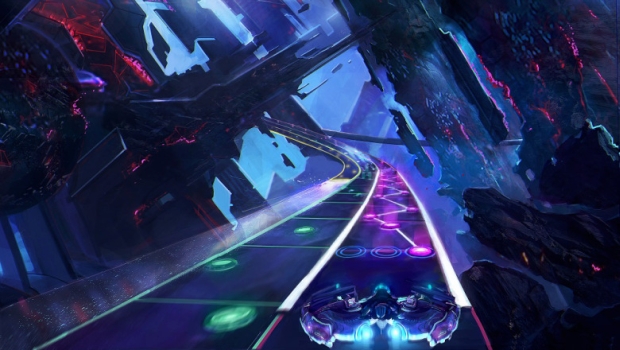 It appears that Harmonix, developer behind Rock Band and the recently Kickstarted Amplitude remake, has laid off 37 employees and the company’s CEO, Alex Rigopulos, has moved into a new role in management.

Polygon reached out for comment and a representative responded with the following:

“Harmonix is in the process of restructuring our organization to bring it into alignment with our current and future product development plans. Unfortunately, this means making the difficult decision to reduce the number of full-time staff. We sincerely appreciate the work of each and every one of these employees. Harmonix is working to ensure that those affected are well taken care of as we make this change.”

According to Harmonix none of the studio’s current projects will be affected by the layoffs and the layoffs are not related to Microsoft’s decision to unbundle Kinect from the Xbox One as the company is currently working on Fantasia: Music Evolved, which utilizes Kinect on Xbox One and Xbox 360.