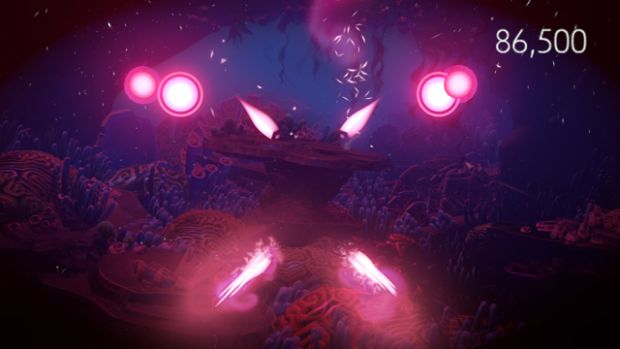 The details of the content include some big name artists that will allow their music in Fantasia, such as Nicki Minaj, Lorde, David Bowie, and the White Stripes. I would say that is a pretty wide variety of musical expertise.

Also announced is the new realm called The Hollow. where ” users can perform songs and explore the mysterious forest environment. Also stated in the announcement press release, “This brand new realm allows players to create their own melodies and bring the world to life. ” It is unclear if this is a make your own music section or simply a free-roam area. Hopefully we will get a better look at the realm in a few weeks at PAX East.

That was not it for those folks over at Harmonix, though, as they revealed Fantasia will have two-player multiplayer gameplay. This mode is played cooperatively and is not competitive, instead it encourages the players to work together.

Disney Fantasia: Music Evolved will be coming sometime in 2014 on the Xbox One and Xbox 360.