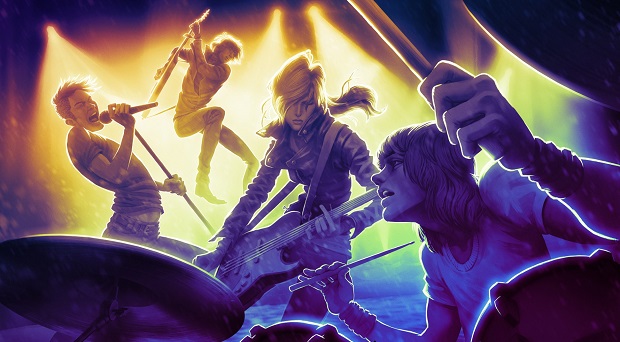 After rumors and surveys, Harmonix has announced that Rock Band 4 will be coming to PlayStation 4 and Xbox One sometime in 2015.

The cooperative rhythm series will return sometime this year, and Harmonix plans to let players who downloaded songs from the original games on last-generation consoles play those songs in Rock Band 4. However, whether cross-generation DLC will work across different console families is still up in the air, according to the developer.

Harmonix states that it would like to make the game backwards compatible with previous-gen instruments, and will have more information at a later date.

Unlike previous games in the series, Rock Band 4 will not be published by Electronic Arts, as Harmonix is now partnering with hardware developer Mad Catz to make the game a reality.

Check out a behind the scenes look at the game below:

Rock Band 4: Behind the Scenes with Harmonix