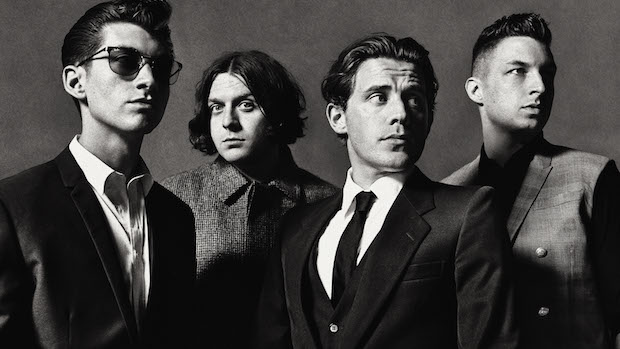 It has been a while but Harmonix has decided to break its long hiatus of not releasing any DLC for Rock Band.

The new tracks are as follows:

Arctic Monkeys – “R U Mine?”
Avenged Sevenfold – “Shepherd Of Fire
Foo Fighters – “Something From Nothing”

These new tracks will all be available for the Playstation 3 and Xbox 360 for the price of $2, similar to the old tracks. It is crazy to think that Rock Band 3 released over four years ago, it will be very interesting to see if this new DLC pack leads to some Rock Band 4 rumors.

Until then, break out the plastic instruments and play some Foo Fighters, folks!