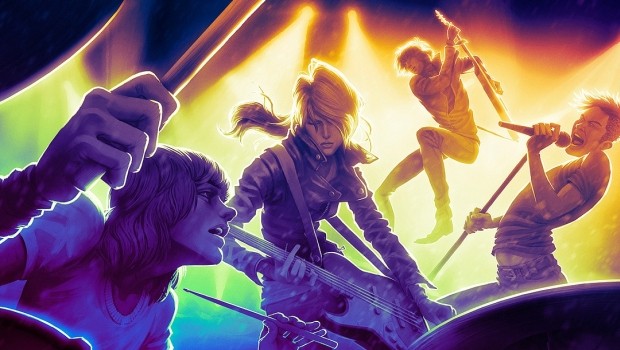 In May, Battleborn characters will be playable in-game, as well as the use of the double-kick on drums. A practice mode is slated for June which will allow you to slow down and replay song sections, and a number of features and updates are coming this summer which they promise to show at E3 this June.

Rock Band 4’s fall schedule includes both music library enhancements and an expansion pack, and PDP will be releasing an adapter to allow Xbox One users to connect their ION Drum Rocker or E-Kit adapters.

The synchronous online multiplayer mode will be available during the 2016 holiday season.