There is no doubt that Arkham City is an absolute triumph.   Rockstead Studios has another little DLC gem for us coming up entitled Harley Quinn’s Revenge Pack – the final chapter for the game, closing out the storyline with an additional 2 hours of gameplay popping back between Batman and Robin.  We’ve got a new trailer and some screenshots to share on the DLC but let’s chat about the Game of the Year Edition.

Other than having the most hideous of box art, I highly recommend this GotY edition if you’ve not already picked up this title.  Let’s look at the pretties! 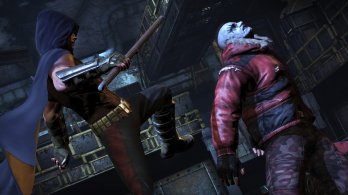 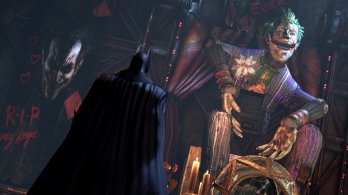 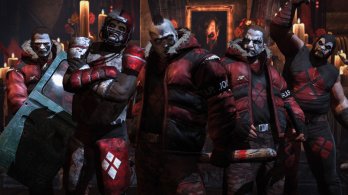 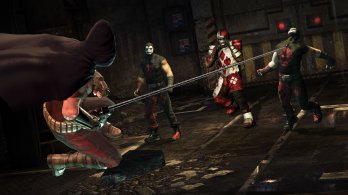 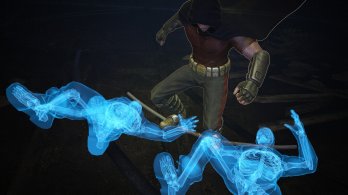