Corny news headings aside, you’ll want to check out the trailer and screenshots we’ve uploaded for the upcoming cyberpunk shooter Hard Reset. There’s not much information out there about the game just yet, it’s being developed by newbie developer (not to say the individual members of the dev team are new to the scene) Flying Wild Hog and will be released on PC exclusively in September, 2011.

Hard Reset is a single-player only first-person shooter which will feature a fully realized cyberpunk city and is promised to have over-the-top destruction and a large variety of environments and weapons to keep the pace steady throughout the course of the game. 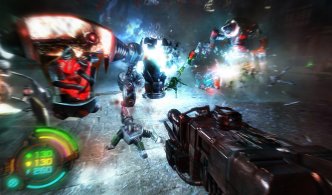 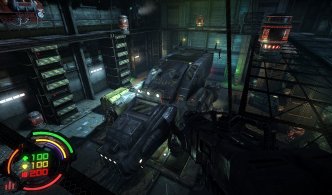 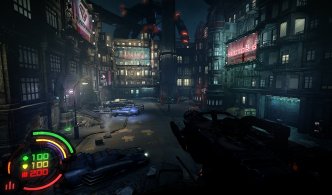 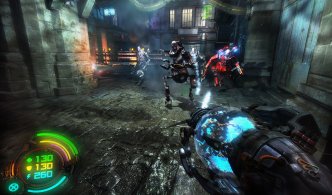