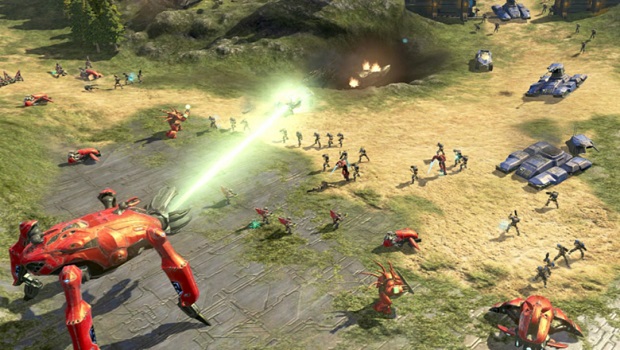 At Microsoft’s E3 press conference today, it was announced that Halo Wars 2 will be coming to PC and Xbox One on February 21st.

This news came alongside a new cinematic trailer for the strategy game, which you can view below:

Microsoft also announced plans to launch a beta for the game running from June 13th to 20th.