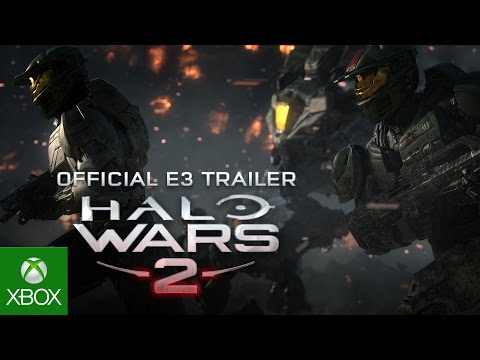 Responding to feedback received from beta testers, changes will be made to the control scheme, Leader powers and bases (for more clarity), and costs for resources and power. Check out the full list of announced changes coming to Halo Wars 2 below.

Controls
Adjustments to controller layout for faster and easier commands and actions.

Bases
The appearance of individual structures within bases will better reflect how damaged they’ve sustained or how far along in development they are.

Resources and Power
General in-game costs will be adjusted to scale with the stage of the game. Early stages will focus on Supplies for low-powered units, while the late game will require more Power.

Ayoub refers to this most recent beta as a “true development beta,” which occurred early enough in development to allow for dramatic changes in the game’s systems. However, these changes may not be coming to builds of the game appearing at Gamescom or PAX West.