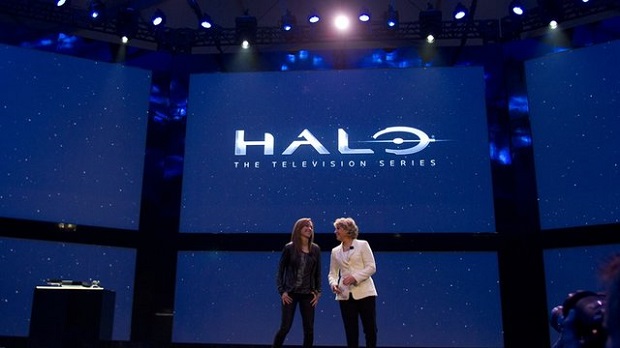 After confirming the closing of Xbox Entertainment Studios, Microsoft has also made known that projects that were already announced will remain unaffected.

Head of Xbox Phil Spencer spoke out regarding the closing of Xbox Entertainment Studios, assuring fans that productions such as the Halo live-action TV series would not be cancelled alongside the studio’s closure by saying production of the series “will continue as planned with 343 Industries.”

Spencer also discussed how the Xbox One as a platform will be affected by this closure with the following statement:

“Xbox will continue to support and deliver interactive sports content like ‘NFL on Xbox,’ and we will continue to enhance our entertainment offering on console by innovating the TV experience through the monthly console updates. Additionally, our app partnerships with world-class content providers bringing entertainment, sports and TV content to Xbox customers around the world are not impacted by this organizational change in any way and remain an important component of our Xbox strategy.”

It was announced that Xbox Entertainment Studios would be closing its doors as part of a massive restructuring over at Microsoft that would leave 18,000 employees without jobs. This closure previously left the status of its announced projects up in the air, but it appears that undertakings such as the Halo live-action series and the documentary on the Video Game Crash of 1983 will see the light of day.