If, unlike me, you were eager to move on from Windows 7 to its successor, Microsoft and 343 have some good news for you. The Halo franchise will be making its Windows 8 debut with the top-down action shooter Halo: Spartan Assault. Set sometime between the events of Halo 3 and 4, Spartan Assault will allow gamers to earn additional experience, emblems, and achievements for their existing Halo 4 Spartans. The game is coming to both Windows 8 PCs and phones in July. More details from the announcement:

Set between the events of “Halo 3” and “Halo 4,” “Halo: Spartan Assault” explores the first missions of the Spartan Ops program and dives deeper into the backstory of Human-Covenant wars. Play through the eyes of either Commander Sarah Palmer or Spartan Davis stationed aboard the UNSC Infinity as they fight in never-before-seen battles against Covenant forces.

With 25 unique missions featuring unrivaled action and intensity, the single-player experience allows you to compete against friends in. Leaderboards or hone your skills with Weekly Challenges. Replay the missions to collect more than 40 in-game Achievements and Medals.

343 Industries also announced a new partnership with Dark Horse Comics to produce a three-part comic called Halo: Initiation, which will lead directly into the Spartan Assault storyline. In the meantime, check out the screenshots from Halo: Spartan Assault below. While you are at it, scope out the sweet video too!

Update: According to an interview conducted on WPCentral.com, Halo: Spartan Assault will run on Windows 8 RT tablets, which was noticeably absent from the press release. They also have some hands-on impressions as well, so go check it out – we`ll be watching for this one at E3. 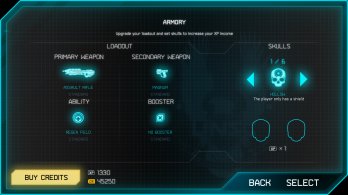 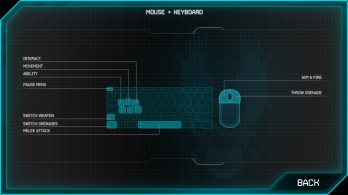 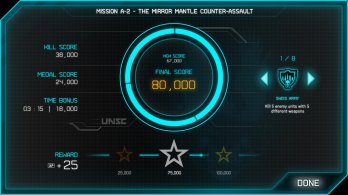 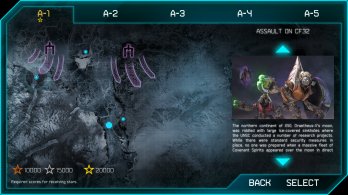 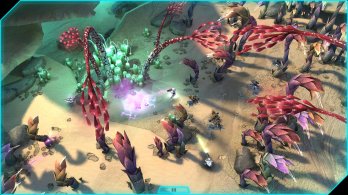 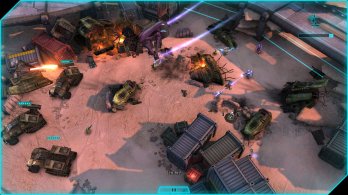 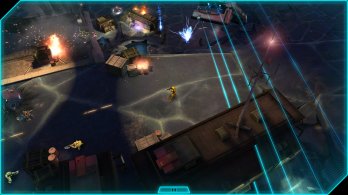 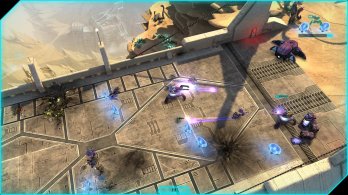 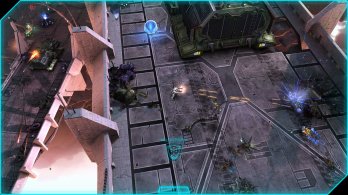 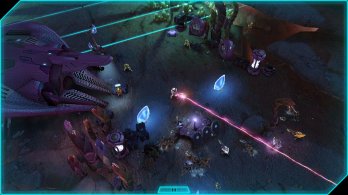 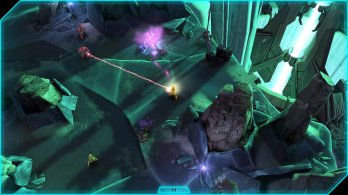 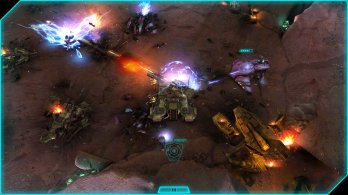 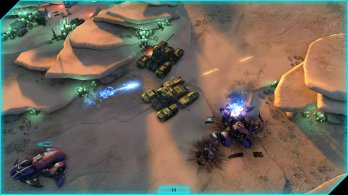 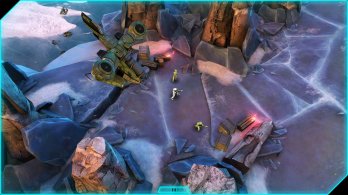 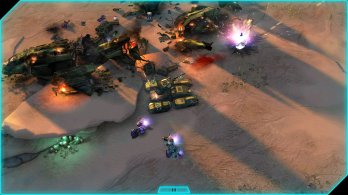 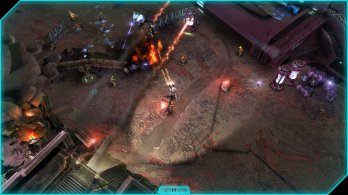 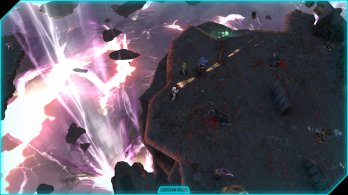 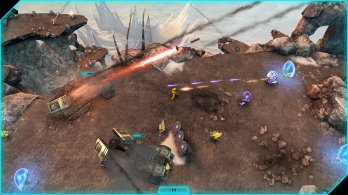 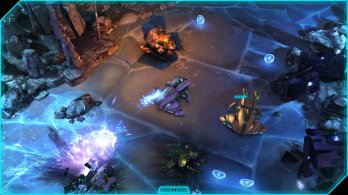 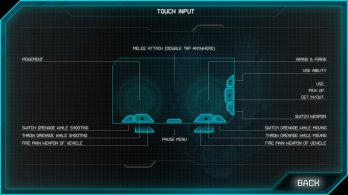