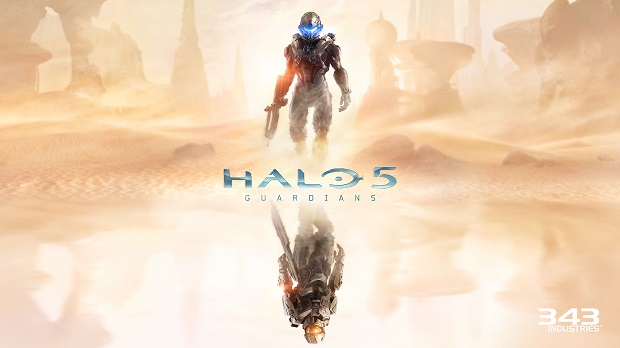 It sounds like Halo 5: Guardians will be bundled in with a limited edition Xbox One console when it comes out in October.

News of this comes from 343 Industries’ Josh Holmes, who told a fan in a deleted tweet that a Halo 5-themed Xbox One will be released alongside the game, but there’s no images of the box just yet.

@juliocurt There is a limited edition console coming, yes. It hasn’t been revealed yet, but it’s pretty sweet. :)
— Josh Holmes (@JoshingtonState) April 26, 2015

Halo 5: Guardians will be released exclusively for Xbox One on October 27th. For more on that, check out our impressions of the game’s recent beta.