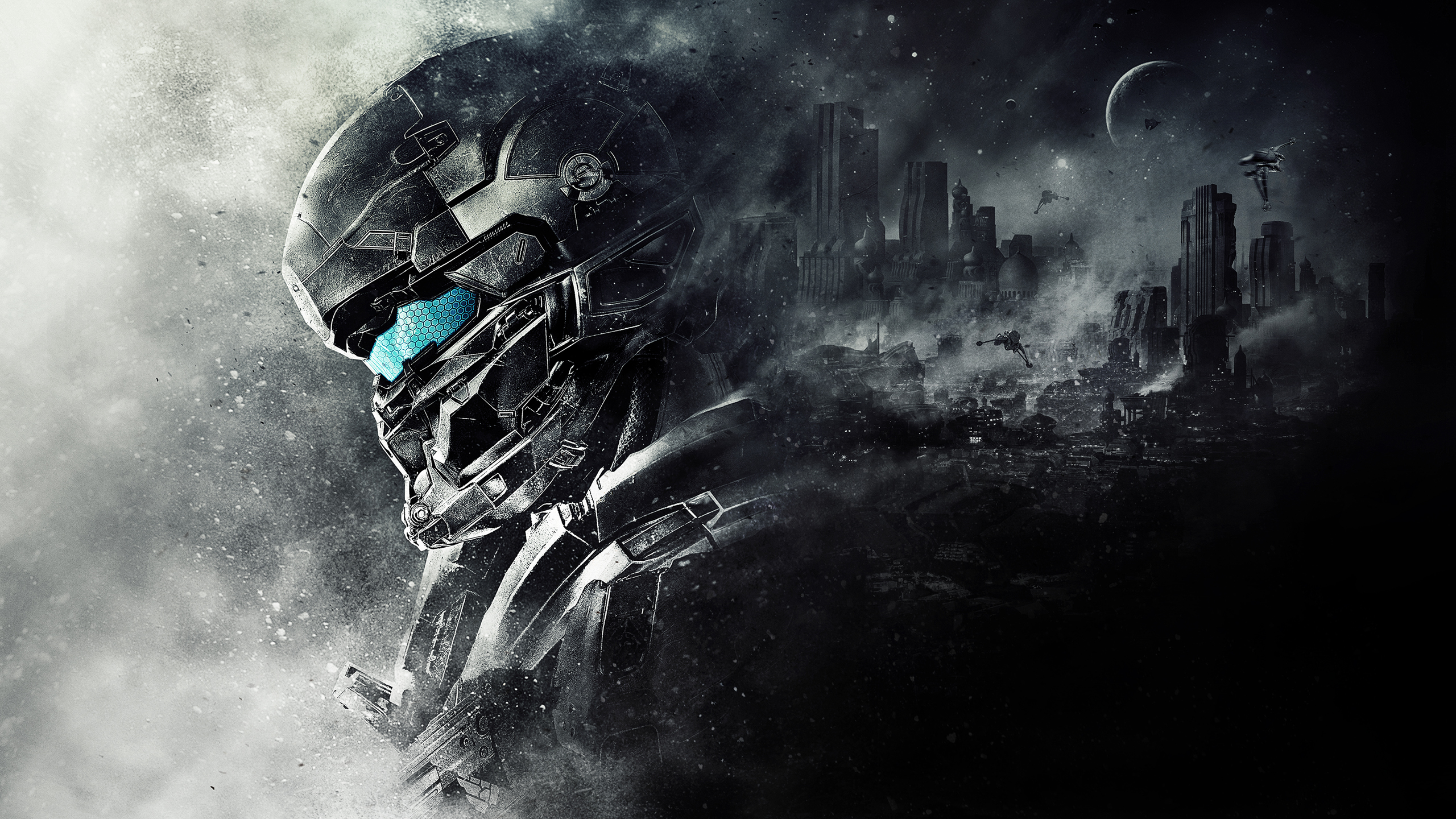 Halo 5: Guardians has been out for a little over a week now, and it has broken a few, very specific records since it launched.

Guardians secured its spot as the fastest-selling Xbox One exclusive yet, with over $400 million in global sales between the game and associated hardware. Microsoft states that the game is the highest week one attach rate of any first-party Xbox One games, and was the most-played game on Xbox One and across Xbox Live.

Microsoft released playtime numbers to back up this record, revealing that fans have collectively played 21 million hours of Halo 5 since it was released last Tuesday, 12 million of which were dedicated to the game’s campaign while the other nine million were in multiplayer.

Halo 5: Guardians won’t be receiving any sort of campaign DLC, but 343 and Microsoft plan to release new multiplayer content in the coming months. While the game is an Xbox One exclusive right now, 343 hasn’t ruled out bringing the game to PC.

For more on Halo 5, check out Gaming Trend’s review.