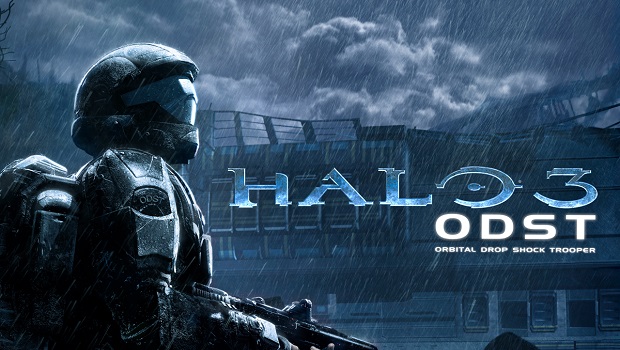 As an apology for Halo: The Master Chief Collection’s poor launch, 343 Industries has announced that it will be bringing Halo 3: ODST’s campaign to the collection in 2015.

Through a post on the Halo Waypoint, 343’s Bonnie Ross confirmed that work had begun on bringing the spin-off to the Xbox One, and that it would be free for anyone who played the Master Chief Collection between November 11th and December 19th. ODST will run at 1080p and 60fps.

Also coming to owners of the collection is a reimagined version of the Relic map from Halo 2.

Players who have playtime during the November 11th to December 19th time frame will also receive the following:

For more on the Master Chief Collection, check out the Gaming Trend review.