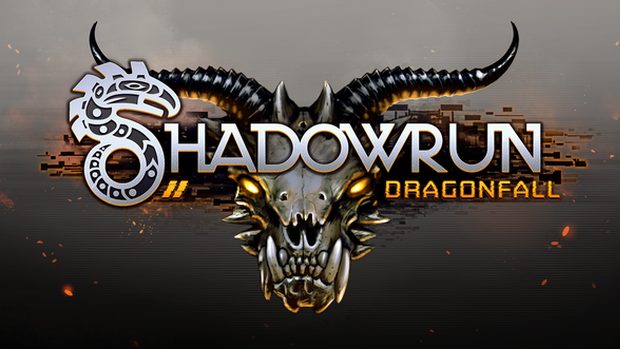 The Kickstarter success story “Shadowrun” is getting a nice expansion as today Harebrained Schemes announced Shadowrun: Dragonfall. Dragonfall will expand on the already dense Shadowrun product by providing a brand new story to explore. The new tale will be set in the beautiful city of Berlin. If you are unaware, the original Shadowrun was the first video game on Kickstarter to eclipse the $1 million mark.

“I’m delighted that our Kickstarter Backers chose Berlin as the location for our next big expansion.” said Jordan Weisman, founder of Harebrained Schemes. “It’s the perfect setting to show off all the new gameplay and features we’ve added in this expansion. Our design team has done a fantastic job of building on the work we started withShadowrun Returns. I couldn’t be happier.”

This new expansion will release on Steam and GoG.com at the price of $14.99.  Harebrained will also release a campaign pack that will include both the original Shadowrun and Dragonfall at only $24.99.