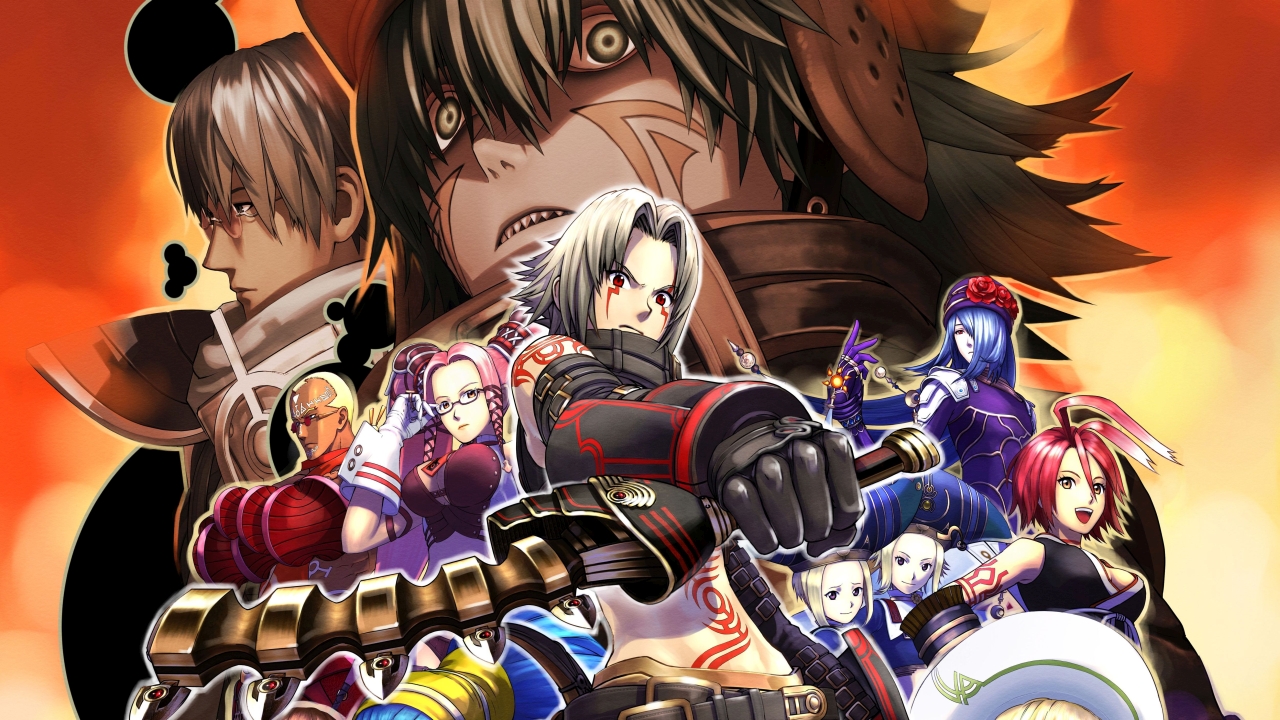 Today, Bandai Namco announced that the upcoming RPG remaster .hack//G.U. Last Recode will be getting a physical release for the PlayStation 4. Pre-orders for the trilogy set are available now at select retailers. The game will be released later this year for the PlayStation 4 as well as PC.

.hack//G.U. Last Recode includes all three games (Rebirth, Reminisce, and Redemption) in the original PS2 trilogy, but will include enhanced battle balance and game pacing to provide a better in-game experience. Additionally, the game will include a cheat mode for players who wish to enjoy the story with full stats from the very beginning. The collection will have updated 1080p resolution, 16:9 widescreen, and run at 60 fps.

.hack//G.U. Last Recode will be released later this year on PlayStation 4 and PC. Stay tuned for more news here on Gaming Trend.