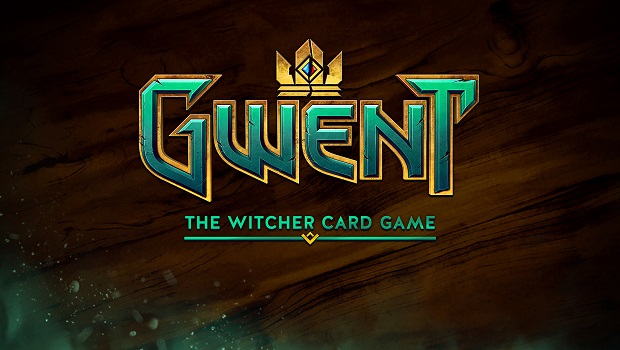 The highly popular mini-game Gwent, which was a part of the 2015 Game of the Year The Witcher 3: Wild Hunt has been delayed until October 25th 2016. The game, which was announced back during this years E3 was slated to begin its closed beta this September.

However, Polish studio CD Projekt RED said, “we feel we need some extra time with the game before we hand it off to you for testing.” The developer reiterates their desire for more development time saying, “we know we can make a first impression only once, and want to be sure everything is ready before we blast off.”

It can be said that Gwent was one of the stand out features of the massive world of The Witcher 3: Wild Hunt, and we can’t blame CD Projekt RED for wanting a month to fine tune the game before release to the public.

While you wait to ask every barkeep if they want a round of Gwent, why not read our hands-on impression of the games showing at E3. And, if for any reason you haven’t played last years Game of the Year, and are eager to check it out, sit down, have a pint and read our review of The Witcher 3: Wild Hunt.