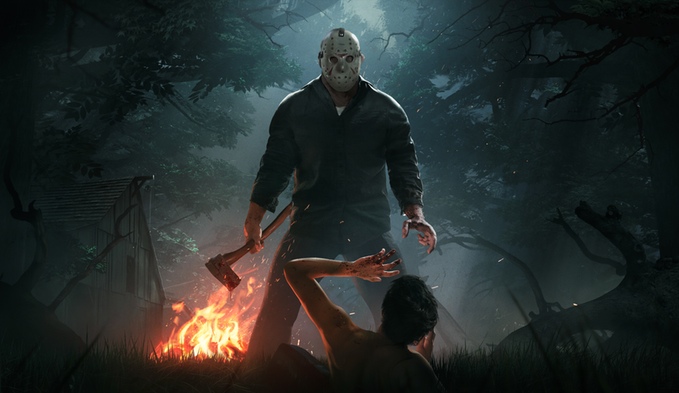 Gun Media is getting several key members of the original Friday the 13th movie together to help create a game based on the 1980 slasher film.

The game will feature a 1 vs 7 player multiplayer mode, where one person will play as Jason Voorhees while the others act as counselors trying to survive his attack. The asymmetrical setup will have several classes for the counselors, keeping with the horror tropes featured in the Friday the 13th franchise.

Members of Friday the 13th’s production team that are returning to help work on the game include director Sean S. Cunningham, composer Harry Manfredini, and even Jason Voorhees himself Kane Hodder.

Gun Media is utilizing Kickstarter to gather funds for the project, with the team asking for $700,000 to help develop the base game. Check out the project’s Kickstarter page for a rundown of the game’s budget allocation, stretch goals, and backer rewards, as well as ten-minute video of the team explaining the game and how the collaboration with returning Friday the 13th veterans came to be.