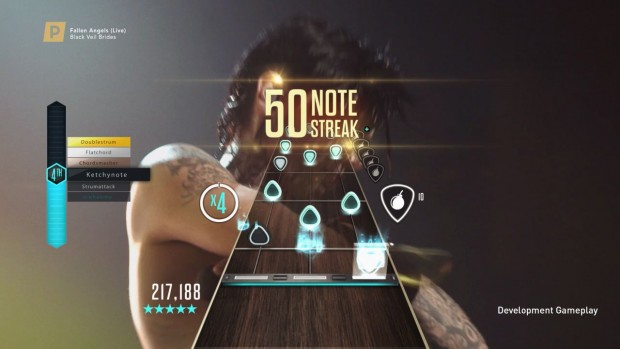 Activision and FreeStyle Games have announced that Guitar Hero Live will feature premium shows that will use pre-recorded concert footage of established bands rather than the game’s stand-ins.

After completing in-game challenges, players will be able to unlock premium shows, which will also contain rewards such as new note highways and custom player cards, and which ones you can unlock will be dependent on what difficulty you play on. The first premium show that has been announced will use live footage from a Black Veil Brides show, which you can get a glimpse of in the screenshots below: 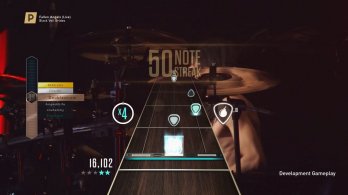 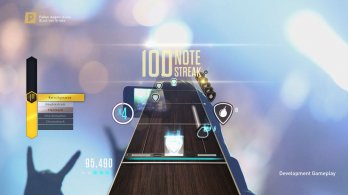 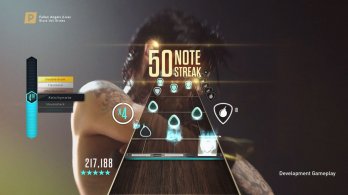 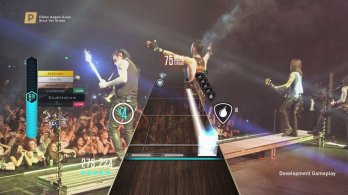 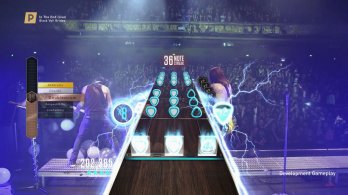 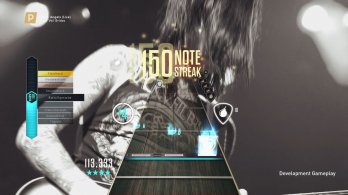 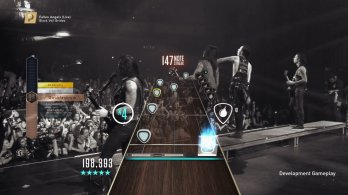 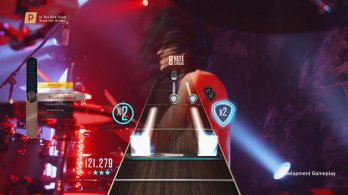 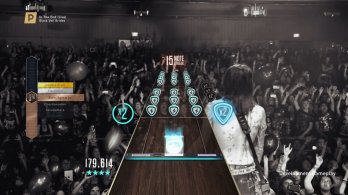 Guitar Hero Live is coming to mobile devices, PlayStation 4 , PlayStation 3, Wii U, Xbox One, and Xbox 360 on October 20th. Activision plans to use this game as a platform by gradually releasing content as DLC as time goes on, allowing them to not oversaturate the market with annual releases.

For more on the revival of the Guitar Hero franchise, check out our preview from this year’s E3.