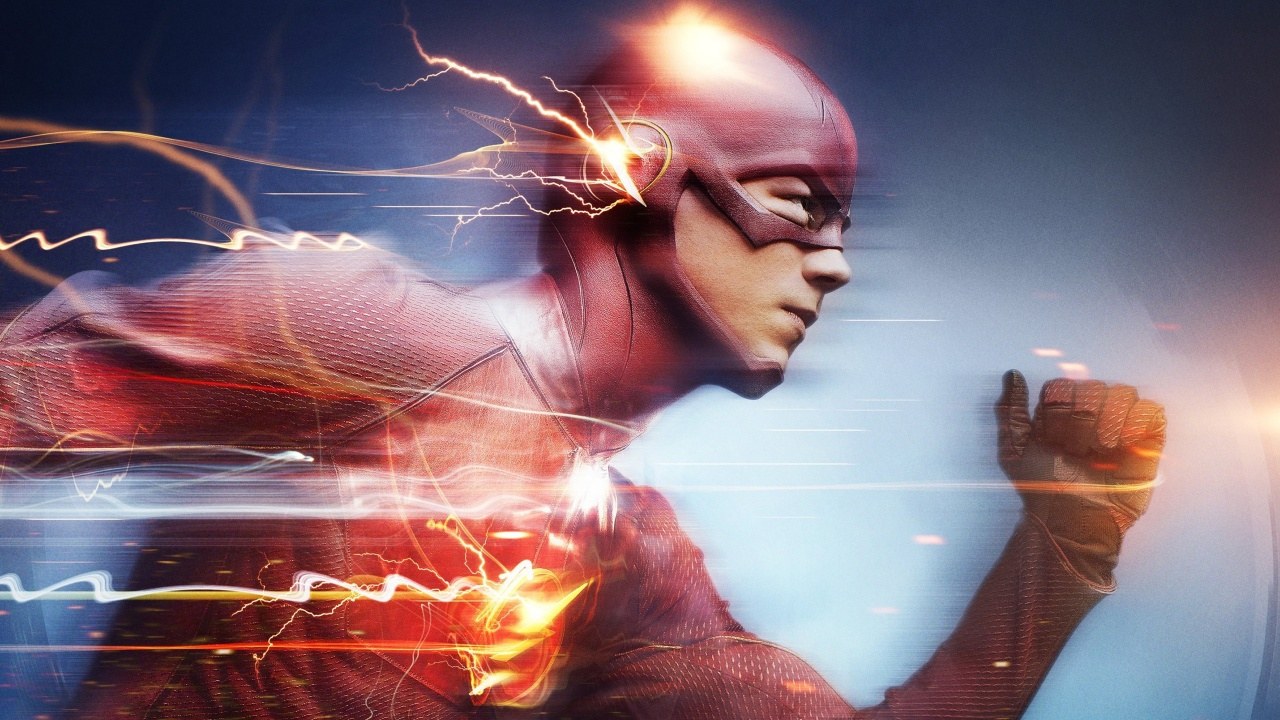 It looks like Activision and FreeStyle Games are looking to superheroes to help advertise Guitar Hero Live, as the game will make an appearance in an upcoming episode of The Flash.

During the episode premiering on October 20th, The Flash actress Candice Patton and Arrow actor David Ramsey, known for their roles as Iris West and John Diggle respectively, will be taking part in a Guitar Hero Live challenge, which seems to entail the two facing off according to the teaser video posted to CW’s YouTube channel:

This segment will premiere on the same day that Guitar Hero Live launches on iOS, PlayStation 4, PlayStation 3, Wii U, Xbox One, and Xbox 360 on October 20th. Activision plans to have Live act as a platform in the future, eliminating the need for a game to launch every year.

For more on Guitar Hero Live, check out our latest preview.