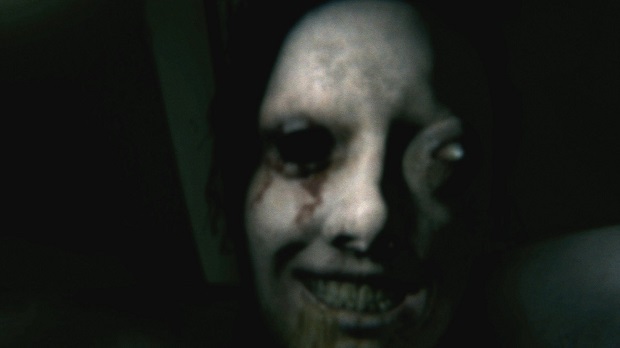 After both the video game projects he was involved with ended up going nowhere, film director Guillermo Del Toro says that he doesn’t plan on working on any more games in the future.

Del Toro explained to Shacknews that after the cancellation of Silent Hills and the closing of THQ after he began work on horror game inSANE, his future with video games doesn’t look bright. Del Toro even joked that his involvement tends to mean a guaranteed failure for the studio he’s working with.

I have proven to be the albatross of video games,” Del Toro says. “I joined THQ, and THQ goes broke. I join Kojima, and Kojima leaves Konami. I have decided, in order not to destroy anyone else’s life, I have decided I will never again get involved in video games. Otherwise, I’ll join someone and his house will explode, or something.”

Despite both projects never seeing release, Del Toro says that both inSANE and Silent Hills taught him a lot, and he was happy to work with the likes of Hideo Kojima while he did.

I learned a lot from Kojima-san, of course, and I learned a lot from my experience at THQ. I did. It changed the way I see narrative. We put two years of work in THQ. It was insane. We mapped it out, we did the viable, we did the outlines, we did the screenplay. We did a bunch of stuff. I know some of the tricks, or the stuff that I wanted to learn, I learned. Then I went to the side of Kojima-san, because he’s a master, and I can gladly say that we are friends and I love his work and I will continue learning from him as a friend. But I am not… if I join another video game, World War III will start.”

Silent Hills was cancelled back in April following news of director Hideo Kojima’s departure from Konami. Since then, Del Toro has said he would still love to collaborate with Kojima on another project.