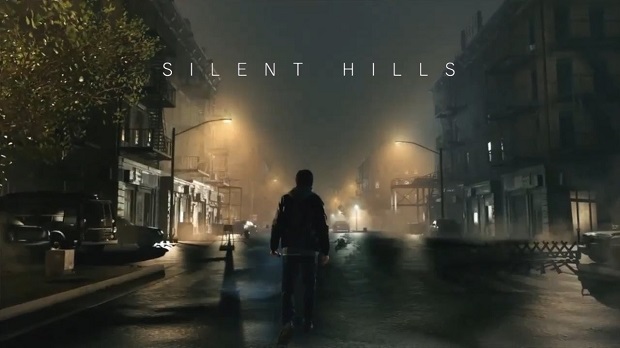 After the cancellation of Silent Hills, Guillermo Del Toro has spoken a bit about his brief collaboration with Metal Gear creator Hideo Kojima and Walking Dead actor Norman Reedus.

Speaking to IGN, Del Toro reflected on what time he had working on the new Silent Hills, even saying that he hopes that somehow the project can be revived even after Kojima’s rumored departure from Konami.

“What we wanted to do with the game – and we were very much in agreement on this – was to take the technology and make it as cutting-edge as we could in creating terror in the house. The idea was very, very atmosphere-drenched.

“But what made Silent Hill so great was that you had the atmosphere but then you a pay-off with a very active, very intense series of moments. We wanted to do some stuff that I’m pretty sure – just in case it ever comes back, which honestly I would love for somebody to change their mind and we can do it – but in case it comes back there was some stuff that was very new, and I wouldn’t want to spoil it.

“Norman [Reedus, the Walking Dead actor who was attached to play the lead role] was super happy, Hideo was super happy, and so was I. I know there’s a petition going on the internet and it’s gathering signatures. I would add my signature to it, and hope that someone pays attention.”

Del Toro went on to explain that he mourns the loss of Silent Hills not only because of the end of the project, but for what it may mean for the Silent Hills franchise moving forward.

“P.T. was downloaded enormously, which shows that people have a passion [for the Silent Hill series],” one that Del Toro shares. “[Silent Hill] hit me at the right time when I played the first one and the second. It’s a truly great mythology and too great a storytelling arena to let die. It’s too good.”

Despite these recent events, Del Toro says that if it were possible he’d absolutely love to continue work on Silent Hills with Kojima.

“Hideo and I have been in touch,” he told IGN. “And he knows he would be the only guy I would follow to the ends of the earth on anything. I think if anything can be rescued, I will be more than happy.”

Silent Hills’ cancellation comes off the heels of a lot of bad news coming from Konami, including Kojima’s exit from the company, though fans may be getting some clarity on that situation soon. Konami has stated that it will be shifting its focus over to mobile games, calling it the “where the future of gaming lies.”