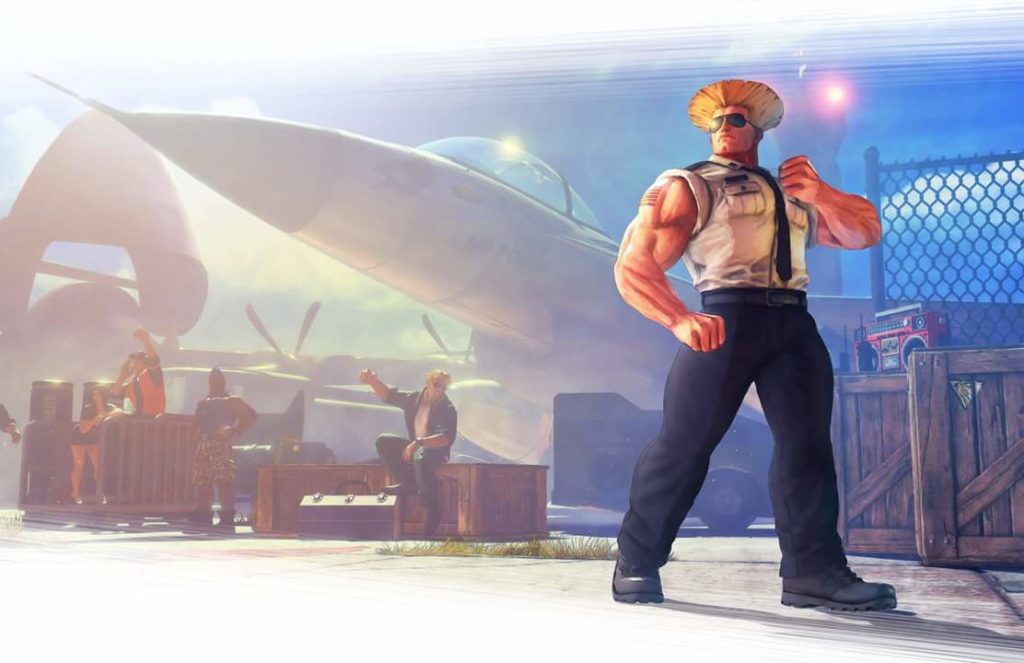 The second DLC character for Street Fighter V has been revealed, and it is none other than Guile.

Capcom posted 14 new screenshots of the character in action on a brand new stage to its Facebook page today, along with revealing details about Street Fighter V’s April update. 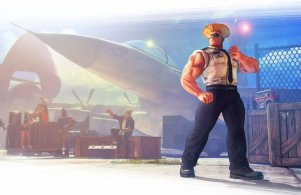 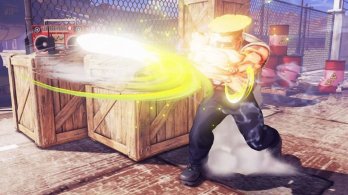 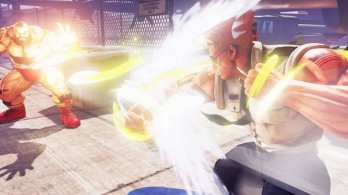 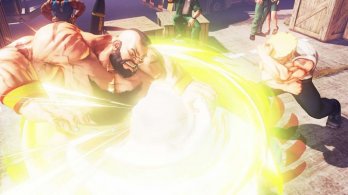 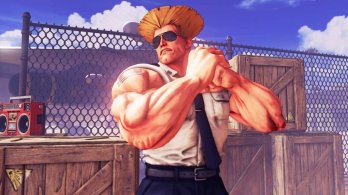 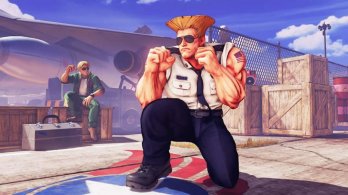 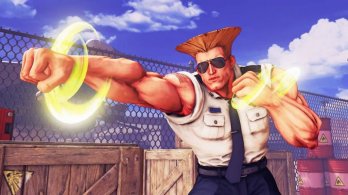 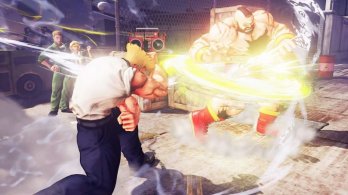 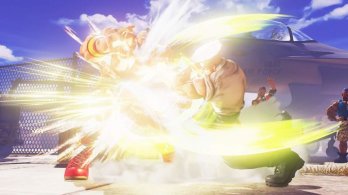 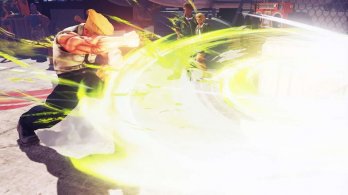 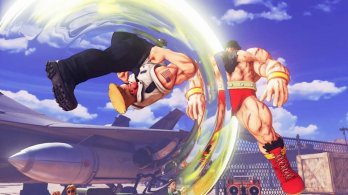 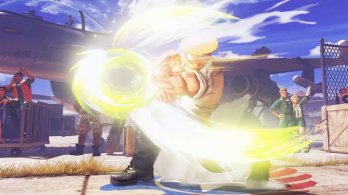 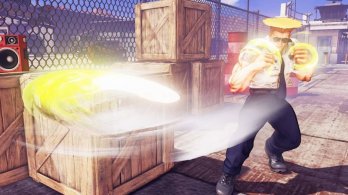 Guile joins the likes of Alex as DLC characters added to Street Fighter V’s roster, and is the second of six Capcom plans to roll out over the course of the game’s first year. As Capcom still hasn’t integrated real-world microtransactions to the game, Guile will be available as a free trial for those that haven’t earned enough in-game currency to purchase him.

Along with Guile, Capcom’s long-awaited rage-quitting punishment, which will lock those players out of matchmaking should they be identified as frequently disconnecting from matches that appear unfavorable, will be part of the April update.