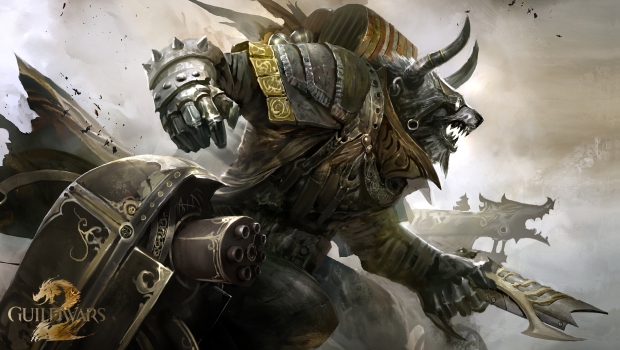 There are subscription-based games that don’t take care of their players the way the team behind Guild Wars does.  Even aside from the Heart of Thorns expansion pack (you can read Victor’s review right here), the team has a constant deluge of content, balance, UI, and much more coming to their game, and 2016 doesn’t look like it’s slowing that pace at all.  Today, the team published a “State of the Game Update” blog post where Guild Wars 2 Game Director Colin Johanson outlines in vast detail everything we can expect in the coming year.  Here’s a small nibble from a much-larger update:

The Winter 2016 Update brings new content to players of both the core game, including free players, along with exciting new additions for Heart of Thorns players:

All of that, plus a new raid wing, and Season 3 of Living World?  Knowing the team at Arena.net, they have even more in store that they aren’t revealing here, so stay tuned for our continued coverage of Guild Wars 2.