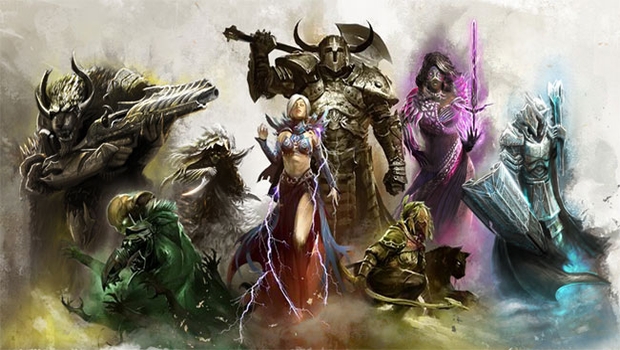 Have you heard of Guild Wars 2?  Clearly so has everyone else as it was determined to be the fastest selling Western MMO of all time.   Launched just nine months ago, the game is also about to launch in China where the userbase is expected to absolutely explode.  The great news is that I really don’t have to sell you on it – we have our ridiculously extensive review of the game here, and ArenaNet has given players a chance to try it for themselves.  Check it out:

ArenaNet also announced a free trial for players looking to experience what millions of others are already enjoying. New players can create an account starting today and participate in a free trial from Fri., Aug. 23 (12:01am PDT) through Sun., Aug. 25. (11:59pm PDT). Players can register for free trial accounts here: http://register.guildwars2.com/trial

Congratulations to the awesome team at ArenaNet for their one year anniversary on August 28th!  Having met a great many of them on my trip out there, I have nothing but respect for just how hard they worked on this title.