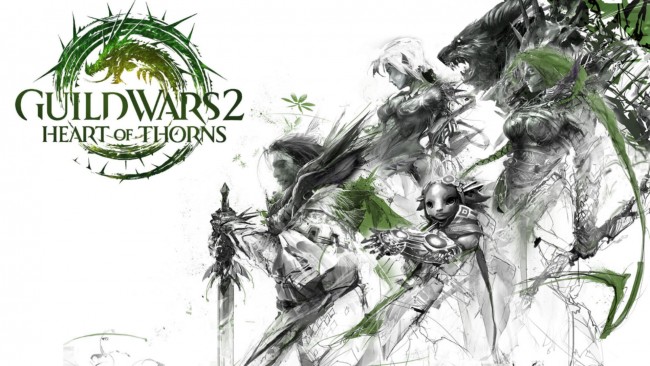 In celebration of Guild Wars 2’s three-year anniversary, developer ArenaNet has announced when it will be launching the MMORPG’s next expansion.

Guild War 2: Heart of Thorns will be available on PC on October 23rd. The expansion was announced back in January, and will bring new progression system, level cap, and story content.

For more on Guild Wars 2, check out Gaming Trend’s review.

While you wait for the October release, check out this quick bit on the Raiding upgrades coming to the game, as well as the official launch trailer.