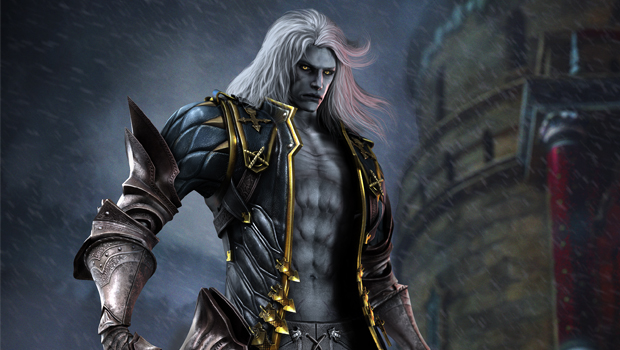 Everyone’s favorite half vampire is finally back where he belongs as a fully playable character in the upcoming downloadable content for Castlevania: Lords of Shadow 2.

Today’s announcement from Konami states that the March 25th DLC, titled “Revelations,” will serve as a prequel storyline to the events of Lords of Shadow 2.

Playing as Alucard, gamers must discover the legendary vampire’s secrets, unearth the true extent of his involvement in Dracula’s story, and set in motion the events of CASTLEVANIA: LORDS OF SHADOW 2. The DLC expands the incredible story of the recently-released sequel, with the fate of the Belmont clan unveiled. Alucard has his own unique, powerful abilities, including use of the Glaciem and Igneas powers, in addition to vampiric abilities which allow him to transform into a wolf, a swarm of bats and even turn back time. Blood also fuels capabilities, as drinking the blood of enemies will intensify immortal powers.

The news of Alucard once again resuming his role as protagonist in his own storyline is sure to please fans of the cult classic title Castlevania: Symphony of the Night.

If you’re one of those who just can’t get enough of that self-loathing demon hunter, be on the lookout for the “Revelations” DLC on March 25th for Xbox Live Games on Demand and PlayStation Network. 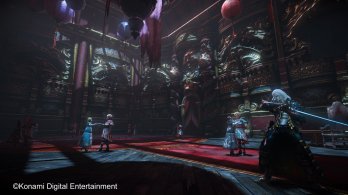 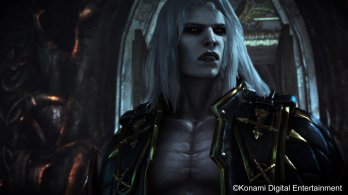 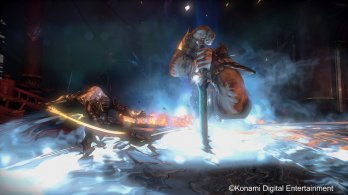 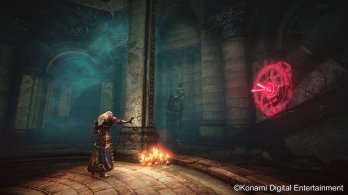 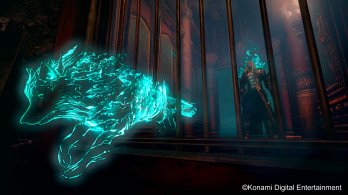