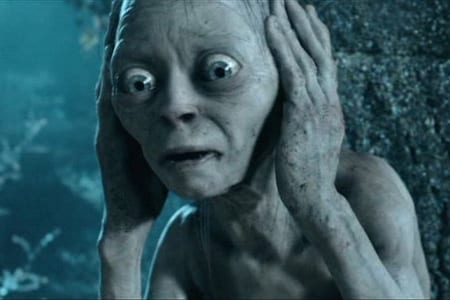 Guardians of Middle-earth was absolutely PACKED at E3!  The folks at Monolith have really put something cool together with help from the Lord of the Rings folks and WB.  Today we’ve got a video showing off the character profile for iconic characters Legolas and the Witch-King.  The 5 vs. 5 gameplay had scores of fans lining up, and from the action on the big screen, with good reason.   Here’s a little taste to whet your appetite if you’ve not heard of this PSN/XBLA-slated title:

A shadow grows over Middle-earth as the greatest armies of the Third Age prepare for the coming battle. Take up arms in the clash over Middle-earth with the most powerful heroes from the greatest fantasy epic of all time. Form memorable and unlikely alliances with and against friends as the wildly popular Multiplayer Online Battle Arena genre comes to Xbox Live Arcade and PlayStation Network.

Between rounds you can purchase gear (not unlike Counter-Strike) to help you turn the tide of the next battle.   Only 7 out of the 20+ Guardians have been revealed, but you can check them out right here.  When The Hobbit releases this December, the folks at Monolith plan to give us access to an even greater roster of fighters!  Again, if the lines at E3 were any indication, this could be one to watch. 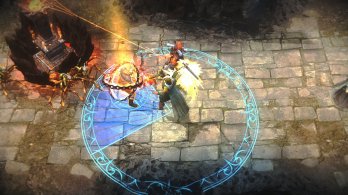 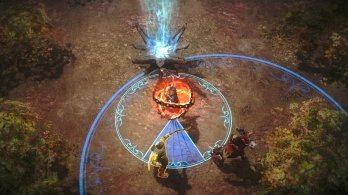 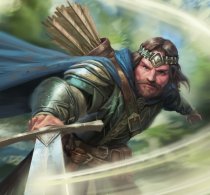 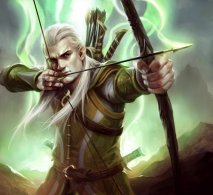 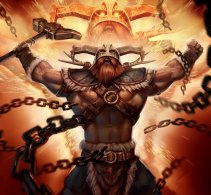 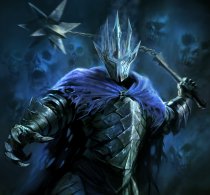