House of the Dead: Overkill – Extended Cut is any grindhouse and light gun fan’s dream come true. Last month Sega announced that there would be two new levels added to this PS3 remix, the first called “Naked Terror”. Now Sega has announced that the second new level is called “Creeping Flesh” and it will take place in a slaughterhouse. In this level you will actually get to play as the family friendly Varla and Candy. Check out our collection of screenshots of Creeping Death in action. 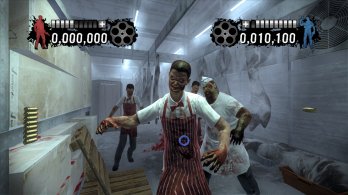 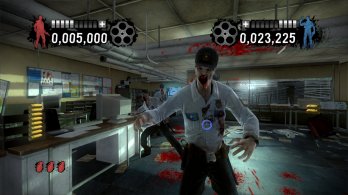 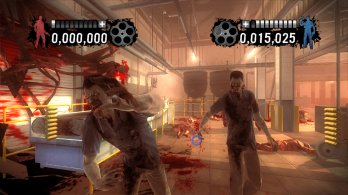 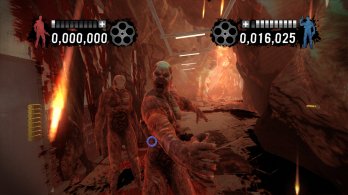 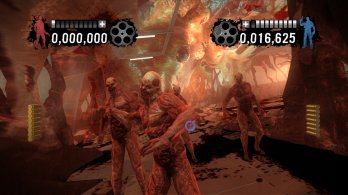 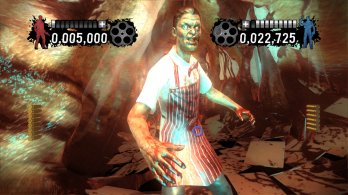