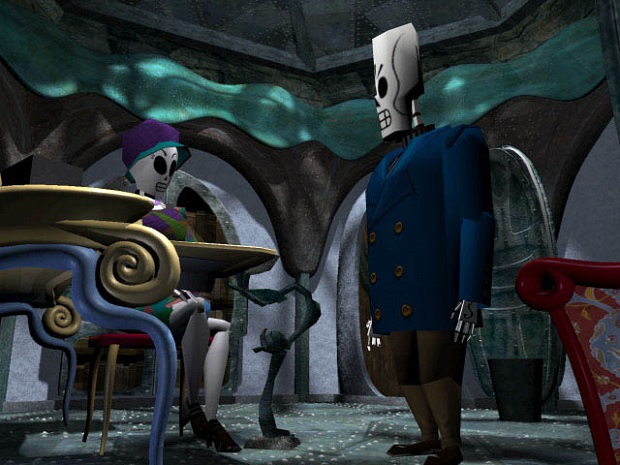 Dan Adelman, former head of Indie relations for Nintendo has revealed that there was a point in time that he was pursuing a remake of Grim Fandango for Nintendo consoles.

Adelman was asked by a fan about games that he wasn’t able to nail down in his time at Nintendo, and Adelman revealed that he had asked Grim Fandango creator Tim Schafer about potentially bringing the classic adventure game to Nintendo consoles, but the deal never went through.

“Grim Fandango. I mentioned the idea of an HD remake to Tim Schafer about 7-8 years ago. I was so jealous that PlayStation got that. Curse you, Adam Boyes!”

A remake of Grim Fandango was confirmed to be coming to PlayStation 4 and PlayStation Vita during Sony’s E3 press conference back in June. Since then, it has also been revealed that the remake will be coming to PC, Mac and Linux.

Adelman recently left Nintendo, and his since been revealing some insider info about the company, as well as criticizing many of the company’s policies and decisions.