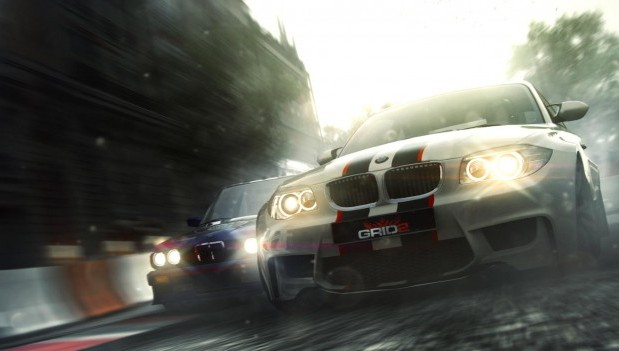 In Grid 2, a new challenge event called LiveRoutes will change the course of the track each time you race it, so you can’t count on having the track memorized to get ahead.

“LiveRoutes is the new challenge event that we’re most proud of in GRID 2. It’s as fresh to racing games as Flashback was when we introduced it as a mechanic in the original GRID,” said Clive Moody, Senior Executive Producer for GRID 2 at Codemasters.

Grid 2  may have randomly generated tracks, but its release is a set course – the game comes to PC, Xbox 360, and PS3 on May 28th.