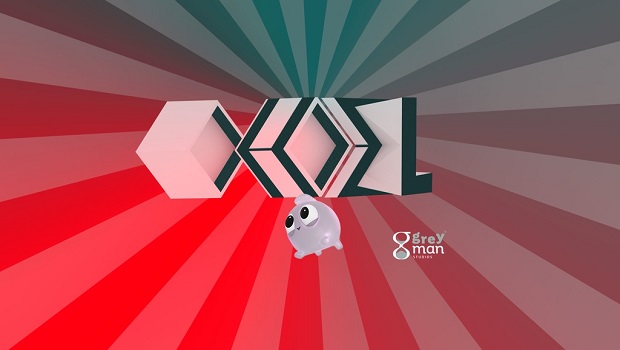 Greyman Studios announced today its Kickstarter for the PC version of upcoming puzzle game xoEl. The cube-styled puzzler will be available on mobile in December and, depending on the project’s success, in January for PC.

xoEl is a deceptively simple puzzle game where you control a box in order to change the color of a platform and try to complete the level by moving downwards. As the game continues, there will be more obstacles in play, such as bridges and captured partners which you have to rescue. Scores are based on time spent, number of moves used to complete the level, and partners rescued.

The mobile version of the game will be available for free on Android and iOS devices, with an ad-free premium version coming shortly. The Kickstarter campaign for the PC version will run through December 24 with a €20,000 goal (approximately $21,070). Rewards include exclusive Kickstarter in-game items and other physical merchandise.