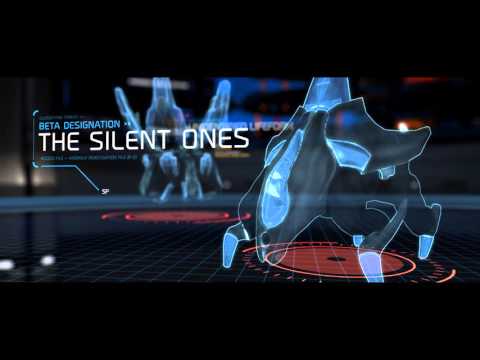 Grey Goo’s new expansion, “Descent of the Shroud,” is available today as a free update for all players.

The new content includes a new single-player campaign mission and new units, and will be included with the game at the time of purchase from here on out. This is because Grey Goo is being “relaunched” as Grey Goo: Definitive Edition, which contains the original game, both “Descent of the Shroud” and “Emergence” expansions, and the expanded soundtrack for $29.99.

Grey Goo originally launched in January of 2015, and for more on the original game you can check out Gaming Trend’s review.