In a move that surprised literally nobody, Green Day has come to Rocksmith 2014!   The band has been pretty vocal about their support of people learning music and contributing on the game front, so it wasn’t a surprise when they popped up on what I confirmed to be an awesome way to learn guitar.   What’s in the pack?  Let’s find out:

Ubisoft announced today that the Green Day DLC pack for Rocksmith® 2014 Edition is now available for download on Xbox LIVE for Xbox® 360, the PlayStation Network for the PlayStation® 3 and Steam for PC and Mac.

You can check out the video for the DLC above and some screens below.  Dooo it! 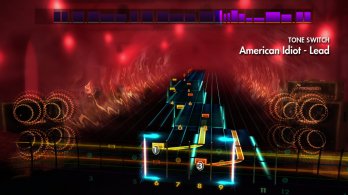 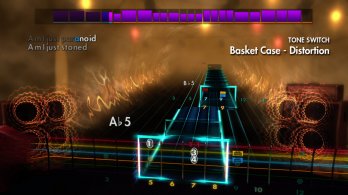 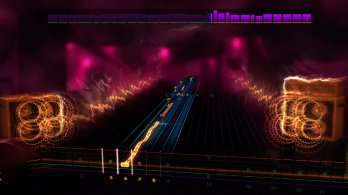