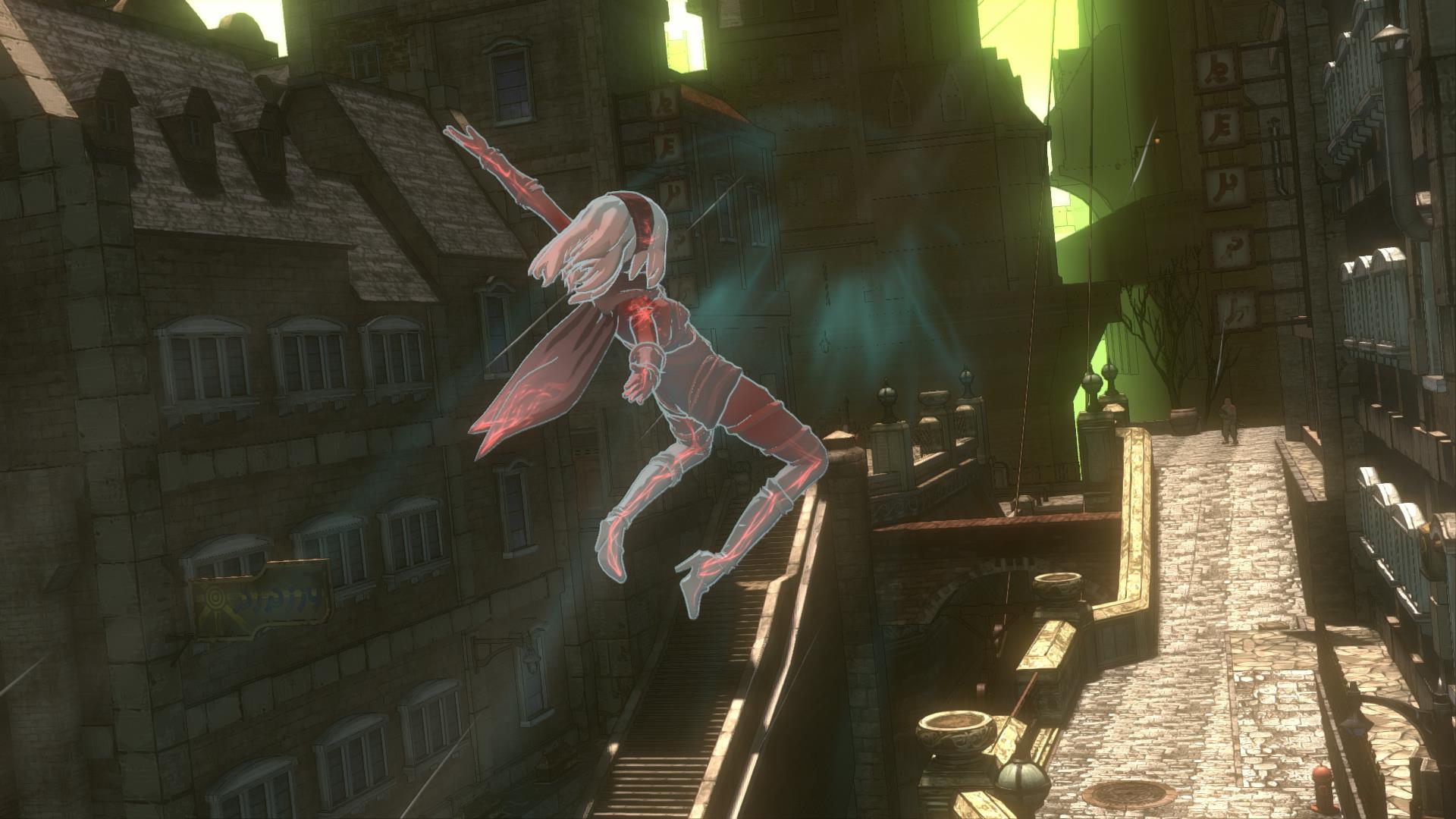 If you’re living in Europe, you’ll be getting Gravity Rush: Remastered a little earlier than originally expected.

Sony has announced that the PlayStation 4 version of Gravity Rush will now be launching in Europe on February 2nd, a week before it launches in North America on the 9th. It’s worth noting that Gravity Rush: Remastered will only be available digitally in western territories, but the sequel, Gravity Rush 2, will be getting a full retail release later next year.

Gravity Rush: Remastered is one of several games that will be playable at PlayStation Experience in San Francisco next month, alongside games like Uncharted 4: A Thief’s End and Street Fighter V.