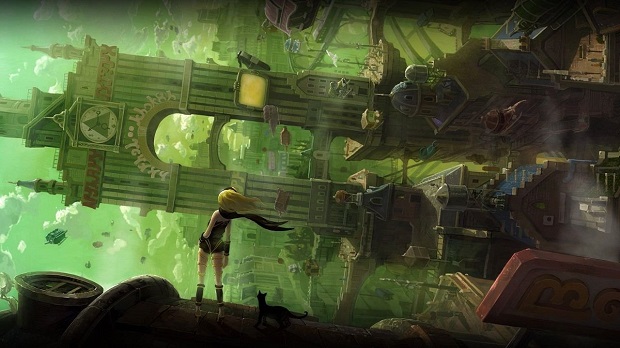 It looks like a port of the PlayStation Vita’s Gravity Rush may be coming to PlayStation 4.

News of this comes from a user on NeoGAF spotting a rating for a Gravity Rush: Remastered for PS4 on the Korean Ratings Board.

Gravity Rush came to the Vita in 2012, and while a sequel was announced at Tokyo Game Show 2013, there has been no word of it since. The game’s main character named Kat was featured in PlayStation All-Stars Battle Royale as DLC in 2013, and fought against Starhawk’s Emmett Graves.