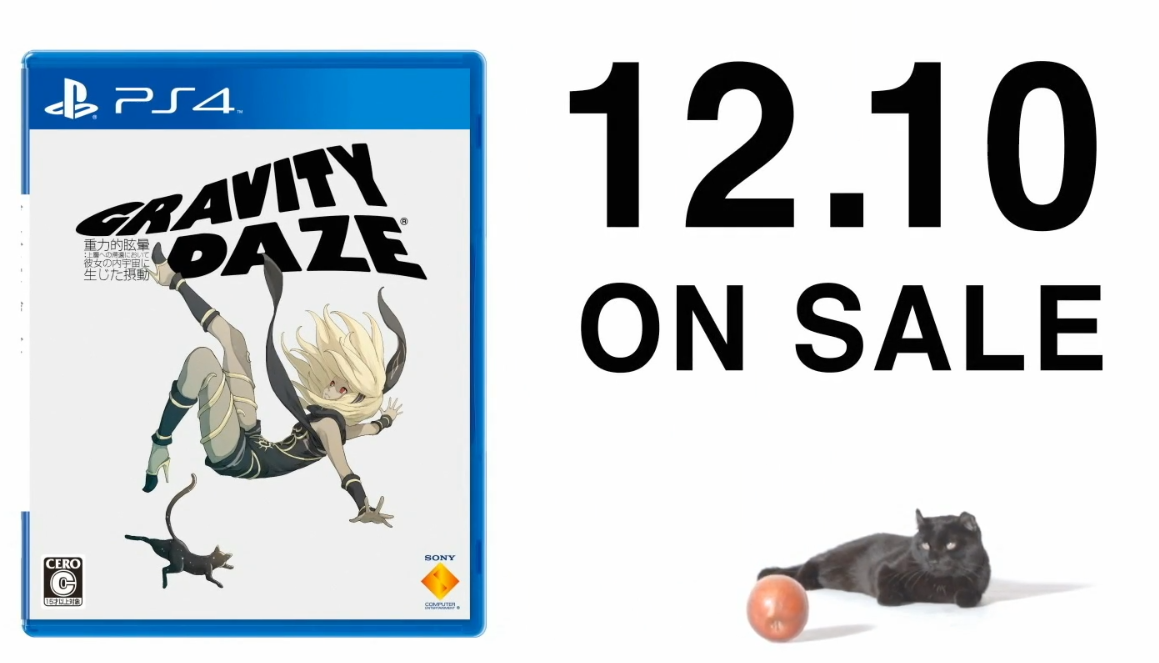 Update: Sony has confirmed that Gravity Rush Remastered will come to North America on February 9th.

Original story: Sony has announced new information on Gravity Rush at its Pre-TGS show, including that it will be bringing the original game to PlayStation 4.

The Vita game will be available on PlayStation 4 in Japan on December 10th. News of this leaked back in March, but this is the first time Sony has officially acknowledged the port. After this announcement, Sony revealed that Gravity Rush 2 (called Gravity Daze 2 in Japan) will be coming to PlayStation 4 in 2016.

Gravity Rush was originally released on the Vita back in 2012, and its protagonist Kat was featured as downloadable content for PlayStation All-Stars Battle Royale.