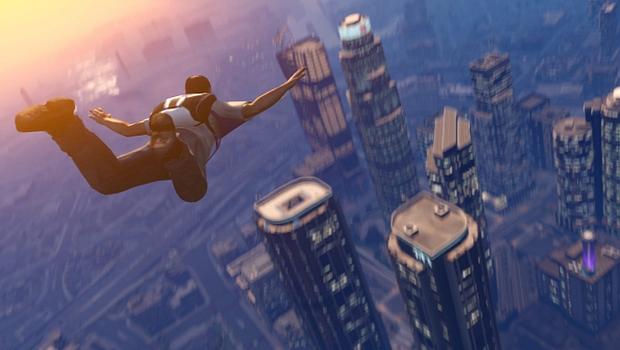 Rockstar has confirmed that there will be a point where it will not be able to update the PlayStation 3 and Xbox 360 versions of Grand Theft Auto V.

As part of the studio’s Asked & Answers, it was confirmed that, at some point, updates would surpass the capabilities of the last-gen consoles.

“We are incredibly thankful to our original generation of GTAV and GTA Online players on those systems and wish to continue providing content to them for as long as we can. Of course, at some point in the future, there may be a point where we reach the limits for the previous generation of consoles as there may be some updates that are only technically possible on the new hardware – but we do hope to continue delivering as many updates as we can for all four consoles for as long as possible.”

Elsewhere in the feature, Rockstar reiterated that the game’s first-person mode that debuted in the current-gen version wouldn’t be coming to last-gen consoles because it required the PlayStation 4 and Xbox One’s expanded memory.