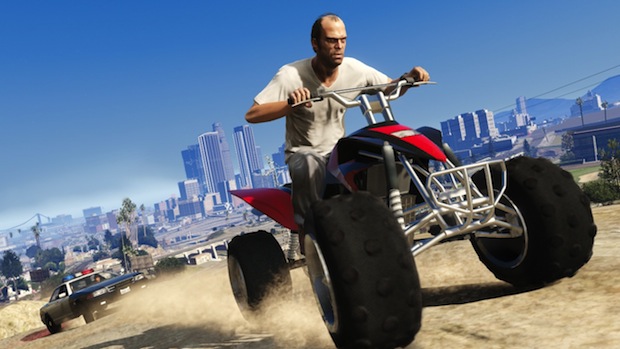 Target stores in Australia have released a statement saying they will no longer be selling Grand Theft Auto V.

The statement reveals that the decision to pull the game from store shelves came from consumer complaints regarding the game’s depiction of violence against women.

“We’ve been speaking to many customers over recent days about the game, and there is a significant level of concern about the game’s content,” says Target representative Jim Cooper.

“We’ve also had customer feedback in support of us selling the game, and we respect their perspective on the issue.

“However, we feel the decision to stop selling GTA5 is in line with the majority view of our customers.”

This appears to be the result of a Change.org petition that requested the withdrawal of the game from Target’s selection, which has gained over 41,000 supporters as of this writing.

Elsewhere in the world, Grand Theft Auto V claimed the spot as the best-selling game of all time in the UK.

For more on GTA V, check out Gaming Trend’s review of the current-gen version.