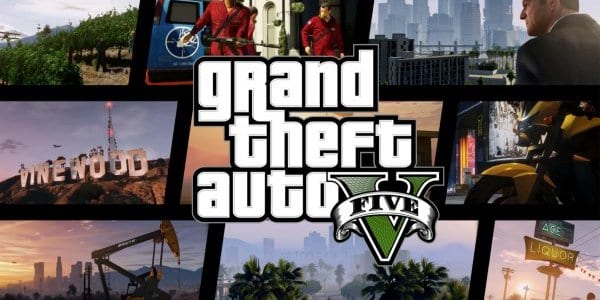 Grand Theft Auto V will take place in Rockstar’s psuedo Southern California area called Los Santos, which has previously been featured in Grand Theft Auto: San Andreas. Pre-orders will be available starting November 5th, so fans will be able to secure their copy next week.