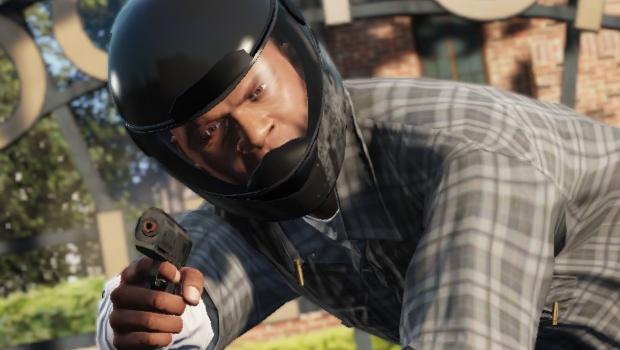 The upcoming current-gen versions of Grand Theft Auto V are a big deal considering the last-gen versions have sold over 20 million copies to date. It was discovered by IGN that a GTAV PS4 bundle, which pairs a 500GB console and the game, has been listed on Amazon in numerous European regions. It looks like Sony is hoping to capitalize on the strength of the GTA brand to convert more potential customers.

There’s no sign of a US version of the bundle, however, from the pictures in the  European Amazon listings, the console appears to be the standard version with no alterations to the console’s casing. So, if it doesn’t end up making it to our shores, it’s not much of a loss.

We’ll keep an eye out for word of a US version of the bundle.