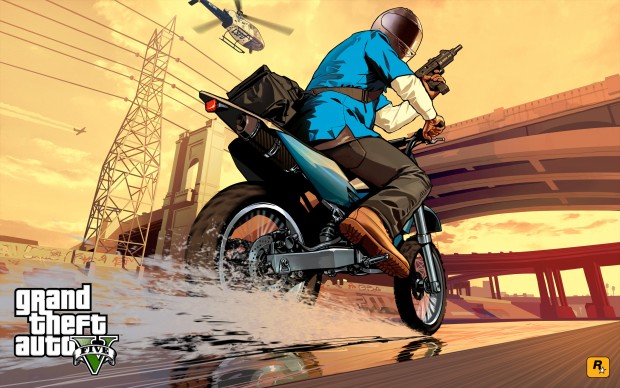 This number comes from Take-Two’s latest financial report, which states that after Grand Theft Auto V’s PC release, the game has sold-in “nearly 52 million units across PlayStation 4, PlayStation 3, Xbox One, Xbox 360 and PC.”

This is 7 million copies more than were reported back in February during Take-Two’s previous quarterly earnings report.

For more on Grand Theft Auto V, check out Gaming Trend’s review of the PC version.