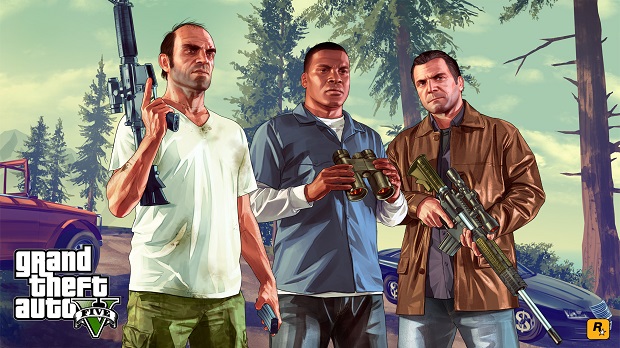 It looks like Grand Theft Auto V’s April release date on PC is set in stone, because the game is now available for pre-load for those interested.

Those who pre-order the long-awaited PC version of the game from either Steam or Rockstar Warehouse can now download the game in full in order to begin playing as soon as the game goes live on April 14th. Steam’s page for Grand Theft Auto V has the PC version listed at 65GB in size.

Rockstar released the first footage of Grand Theft Auto V on PC, showing it running at 60 frames per second.

As of February, Grand Theft Auto V has shipped more than 45 million copies across PlayStation 4, PlayStation 3, Xbox One and Xbox 360.