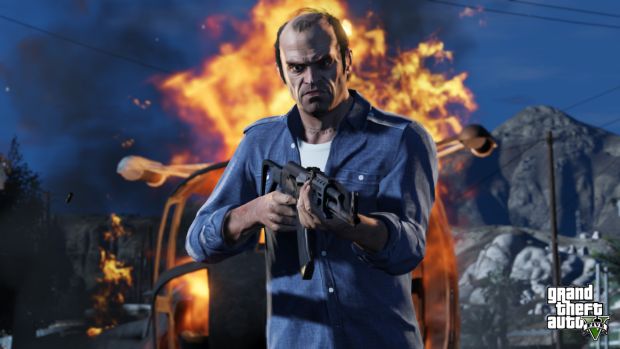 Rockstar’s continued absence at E3 has been felt these past few years, there’s no arguing that. There are multiple times during press conferences where I think to myself “I would love to see some [insert Rockstar game releasing in X year] appear right here.”

Mainly because apart from some occasional cutscene-based trailers, you hardly ever see gameplay of whatever title they’re working toward placing in our sexy console. Sure, Rockstar is technically “at” the show, but they refuse to show off Grand Theft Auto V on a stage or in a booth. It comes off as a bit cocky, but in all honesty? Haven’t they deserved their cockiness?

Thankfully, Rockstar did release some screenshots of their upcoming fifth installment in the GTA franchise. The screens show off some of the playable characters and even some of the ways you’re going to traverse this wild land that Rockstar has created. 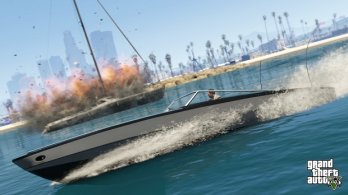 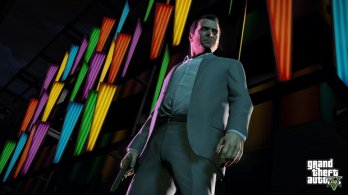 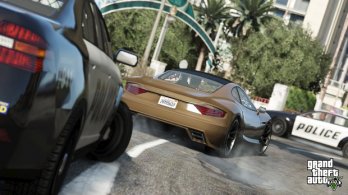 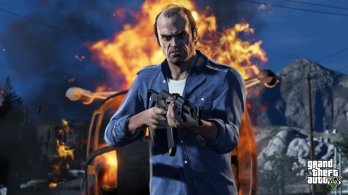 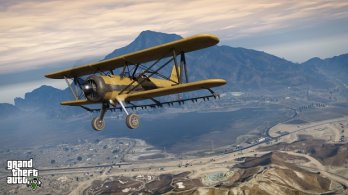 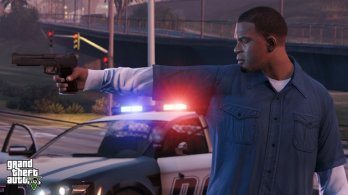 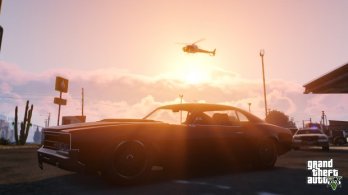 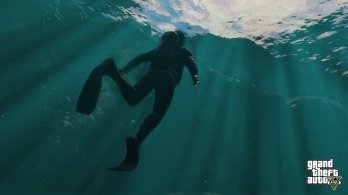 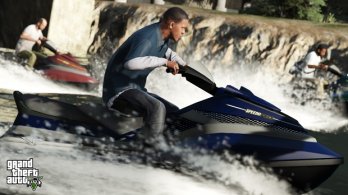